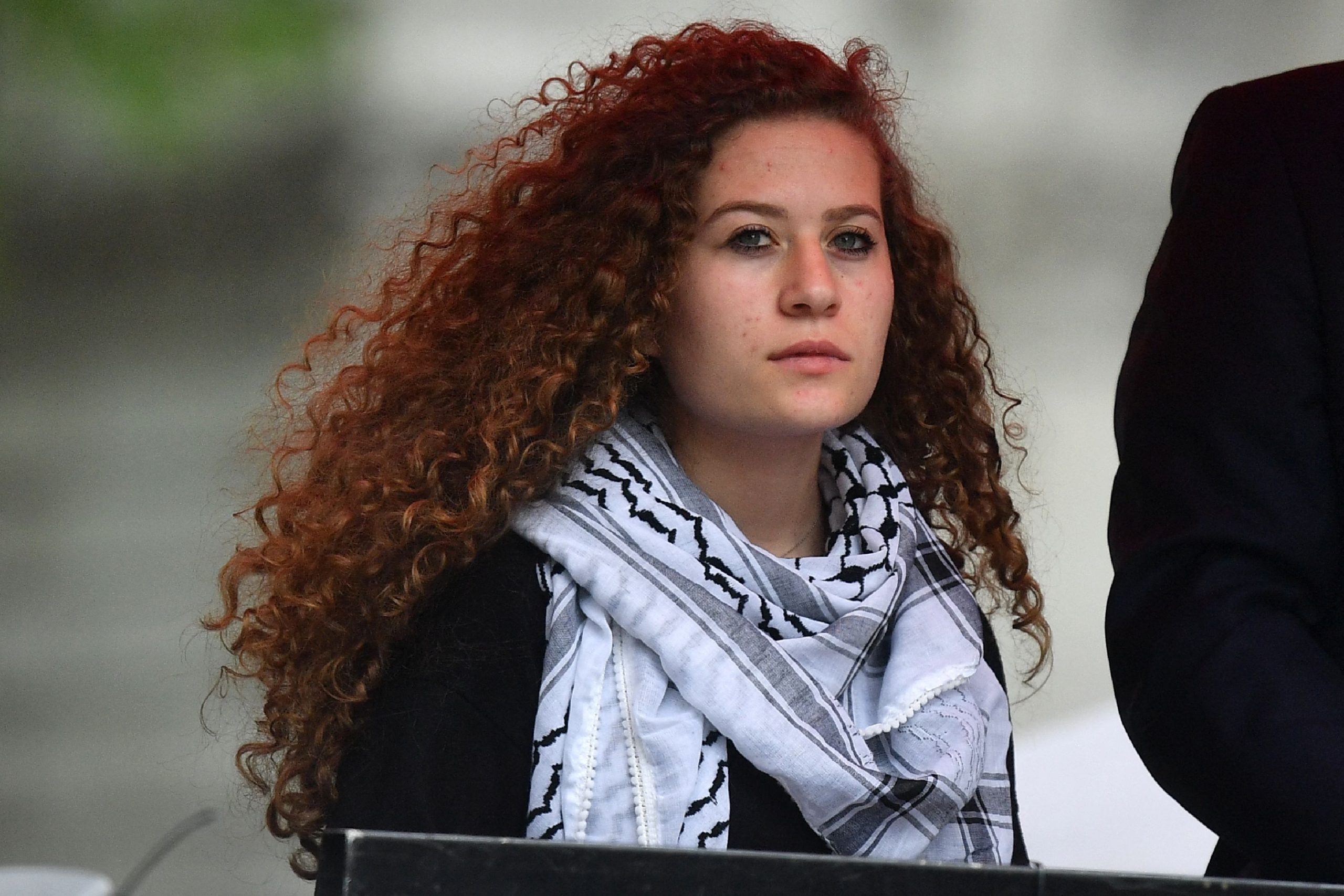 Ahed Tamimi is a Palestinian activist from the small West Bank village of Nabi Saleh. She came of age participating in nonviolent demonstrations against the Israeli occupation. She found global renown in December 2017, when, at age 16, she was filmed slapping an Israeli soldier who refused to leave her front yard. She was imprisoned for eight months, during which time she began studying international law. Ahed recently co-authored the book They Called me a Lioness: A Palestinian’s girl’s fight for freedom with journalist Dena Takruri.