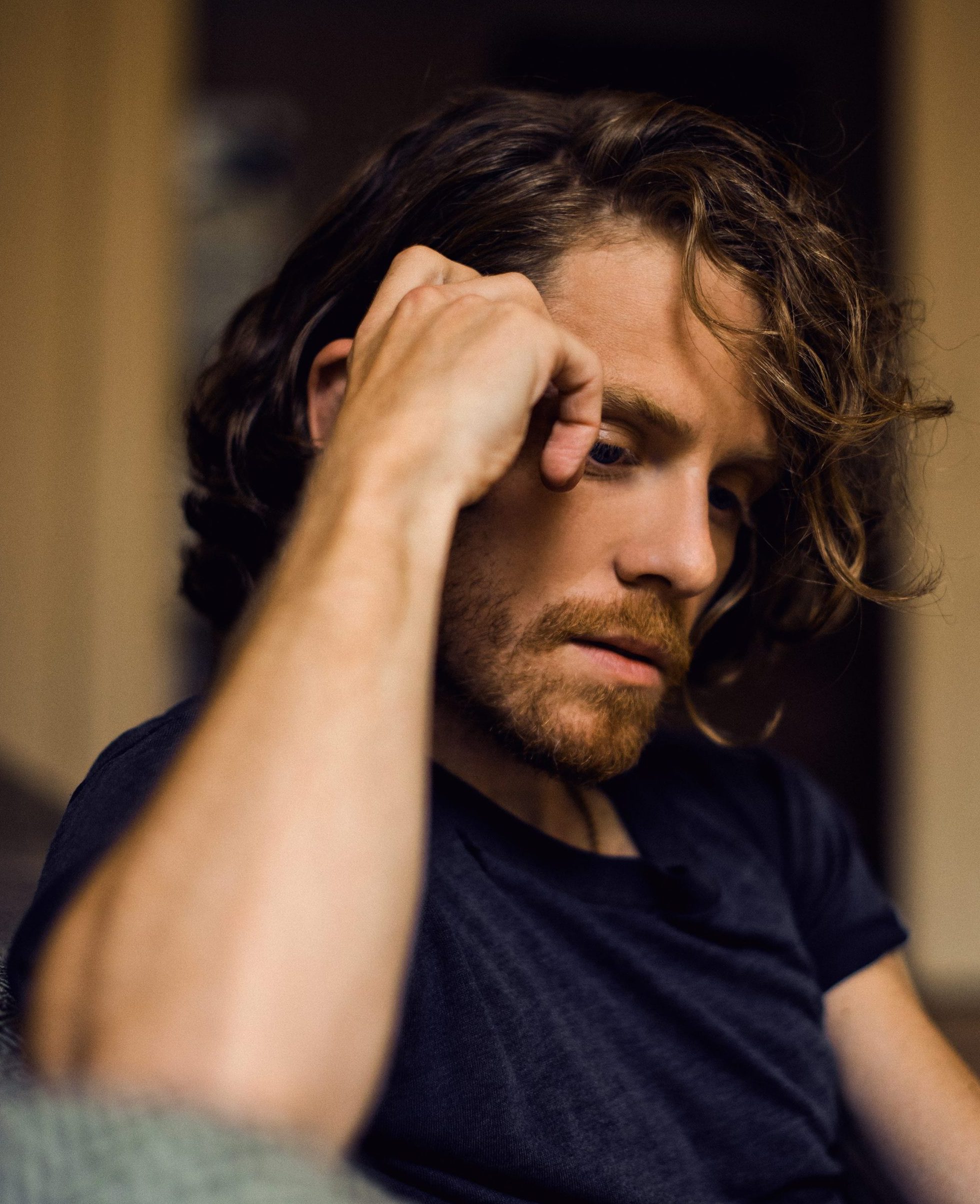 Ian Daniel is a filmmaker, writer, curator and Emmy-nominated producer. Along with actor Ellen Page, Ian recently co-directed and produced There’s Something in the Water, a documentary film about the devastating effects of environmental racism in indigenous and African Nova Scotian communities. The documentary premiered at the 2019 Toronto International Film Festival and is now on Netflix. Previously, he co-hosted and executive produced the Emmy-nominated TV show Gaycation, also with Ellen Page, where they explored LGBTQ culture around the world.