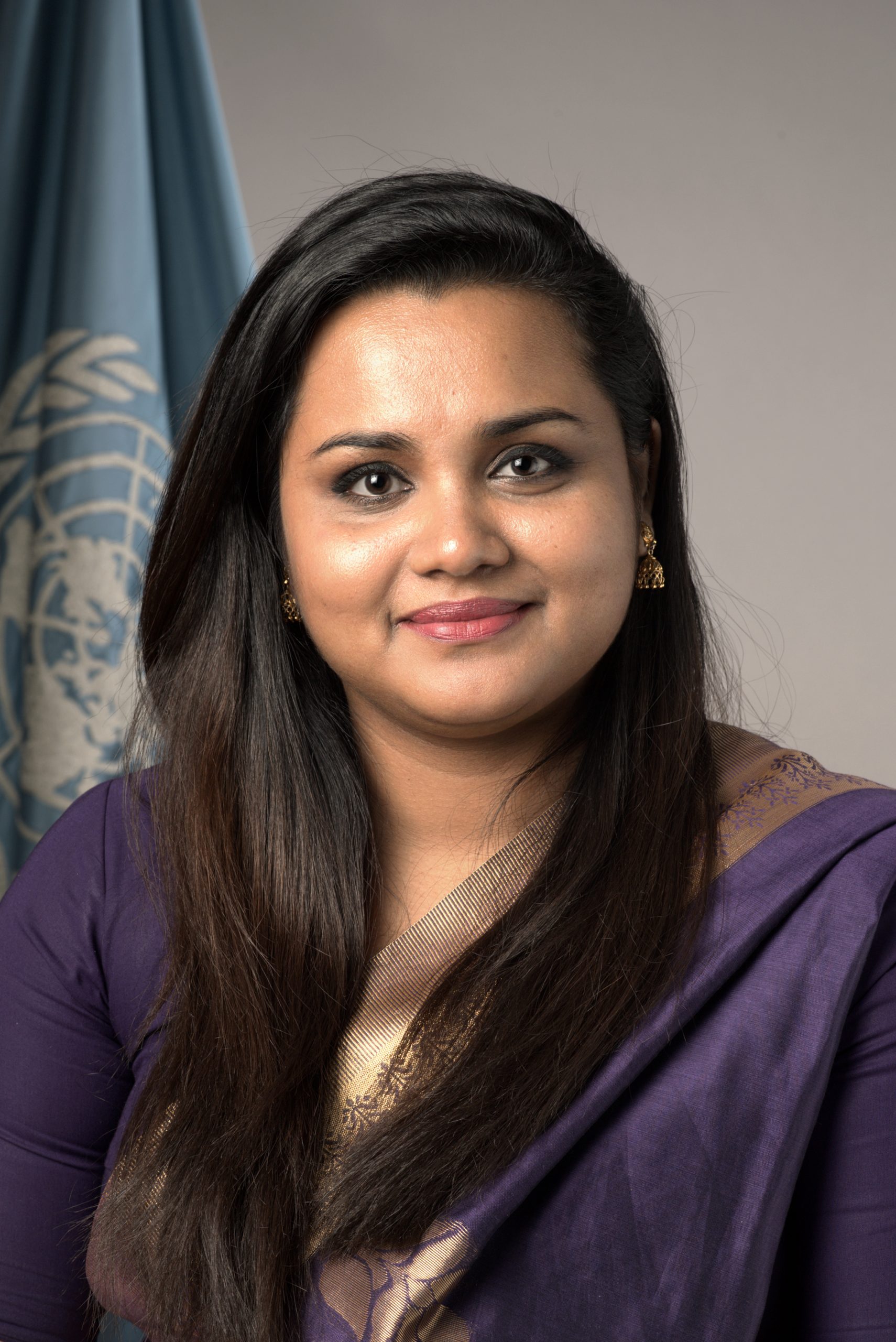 Jayathma Wickramanayake was appointed as the UN Secretary-General’s Envoy on Youth in June 2017 at the age of 26. She is the youngest senior official in the UN and the first woman to hold this position. In this role, Jayathma works to expand the UN’s youth engagement and advocacy efforts across all four pillars of the organization’s work — sustainable development, human rights, peace and security, and humanitarian action — and is a representative of and advisor to the Secretary-General. Originally from Sri Lanka, Jayathma has worked extensively on youth development and participation, including playing a key role in transforming the youth development sector in her home country. In 2019 Jayathma was recognized by Time as one of the “Time 100 Next: Rising stars shaping the future,” and in 2020 she was recognized by Forbes as part of its “30 under 30” list.