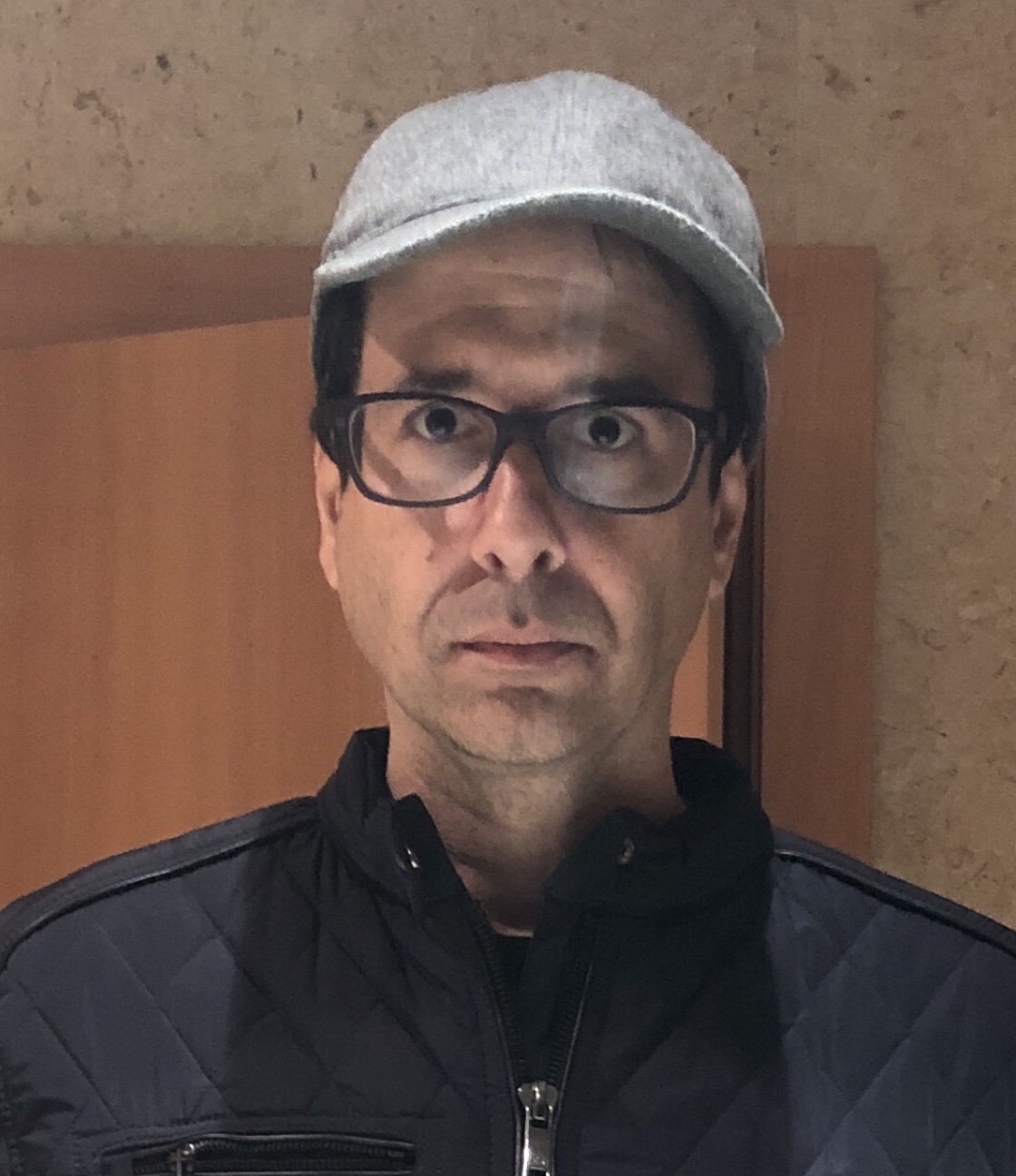 Leandro Assis is a screenwriter and artist. He was a writer on the Emmy Award-winning Brazilian TV series Invisible Woman, and a co-creator of the HBO series Magnífica 70. Recently he created the comics Os Santos and Confinada, both developed with Triscila Oliveira. The two series tackle issues like racism and social inequalities, and became hits on Instagram.