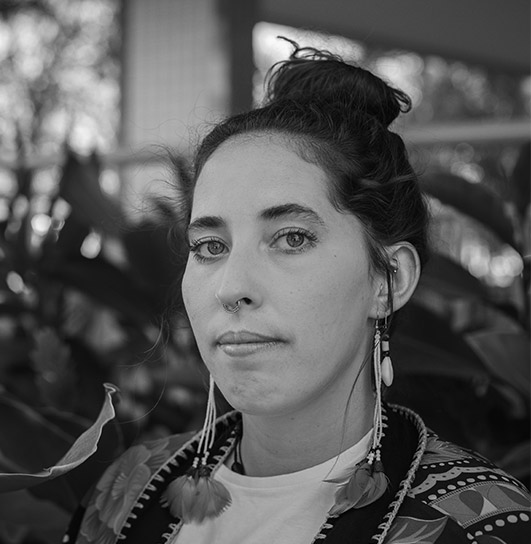 Paloma Costa Oliveira  is a young climate activist from Brazil. She is finishing her studies in law and social science at the University of Brasilia and is an adviser at Instituto Socioambiental on social-environmental rights, including those of indigenous peoples. From 2018 to 2020, as part of the youth-led organization Engajamundo, she coordinated the Climate Working Group and the youth delegations to COP24, COP25 and UNLAC Climate Week. Paloma co-founded the #FreeTheFuture movement and Ciclimáticos and is a member of Abu Dhabi Youth Voices. She also participated in the opening of the Climate Action Summit alongside the UN Secretary General and was recently appointed as one of the young leaders to compose the UNSG’s Youth Advisory Group on Climate Change.