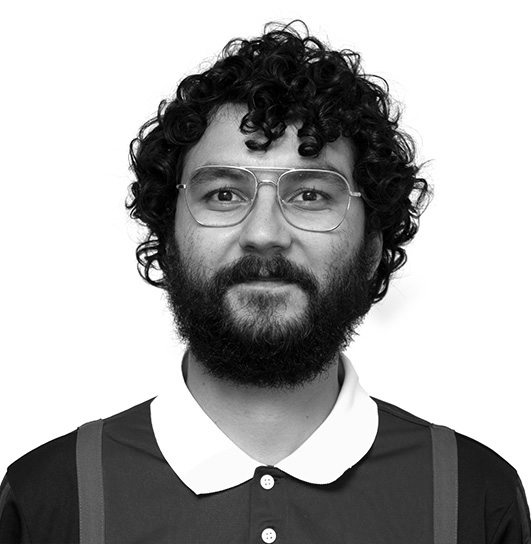 Alfonso Solis is Doha Debates’ creative producer, working on the digital team to produce video content around each debate topic.

Before Doha Debates, Alfonso worked at LinkTV, AJ+, Fusion and Gizmodo Media Group, where he led the creative design of each site’s videos. He has shot, edited and produced award-winning series in a variety of formats on a diverse range of topics, including the Arab Spring, the rise of Xi Jinping in China, Black Lives Matter, the refugee crisis in Europe, Mexico’s 43 missing Ayotzinapa students, the Dakota Access Pipeline protests at Standing Rock in the United States, and the cultural politics of Donald Trump’s presidency.

Alfonso has a Bachelor of Arts degree in cinema and anthropology from San Francisco State University.