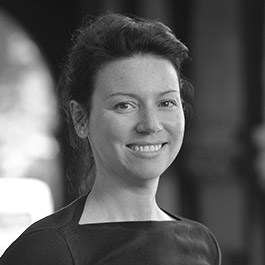 Allison Puccioni has been an imagery analyst for over 25 years, working within the military, tech, defense, media and academic communities. After honorably serving in the U.S. Army as an imagery analyst from 1991 to 1997, Allison continued the tradecraft within the defense industry, augmenting U.S. and NATO operations in the Kosovo air strike campaign, and as a senior analyst and mission planner for Naval Special Warfare Group One. After earning her master’s degree in international policy, Allison established the commercial satellite imagery analysis capability for the British publication Janes, publishing open source imagery analysis for six years. In 2015, Allison joined Google to assist with the establishment of applications for its commercial small satellites. Today, Allison is the principal and founder of Armillary Services, providing insight on commercial imaging satellites and associated analytics to governments, nongovernmental organizations and the commercial sector. Concurrently, Allison manages the multi-sensor imagery analysis team at Stanford University’s Center for International Security and Cooperation. 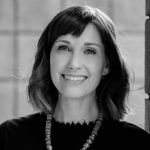