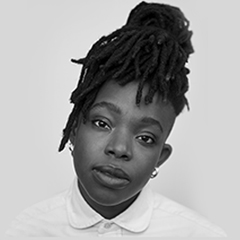 Ayishat Akanbi is a Nigerian-British fashion stylist, writer, cultural commentator and photographer. Through her work and online following she confronts complex issues related to surviving in today’s society. She uses her platform to reinforce the need for compassion, curiosity, and the embrace of complexity.

Making an impact on the fashion scene in 2010, Ayishat’s trademark style has amassed a growing following. She has successfully found a balance between maintaining cultural awareness, individuality and an archetypal footprint in both creative and academic spaces alike.

Ayishat has clients within the music, fashion, film and TV industry. Aside from styling, Ayishat is becoming a rising voice, her unique perspective on wider society and thought-provoking essays has expanded her horizons to museums, universities and political festivals.

A keen interest in socio-political issues, music and culture has struck a cord within the arts. Her cultural critique has been called upon by The Tate Modern, The Design Museum, The Barbican and The V&A. Her photography is also exemplary of her cultural observations. Ayishat is considered an important voice for her generation by shesaido.com, her words have been described by Adidas as having ‘an enlightened & elegant touch’.

Ayishat’s technique is rooted in her ability to establish a political, mental and artistic understanding of style. Style is something she believes is accessible to any and every one. Amongst other accolades, Ayishat has been featured in GQ, Dazed, Notion, and The Metro and is the lead on screen stylist on E4’s 2018 show My Hotter Half as well as contributing to a number of shows news segments on BBC, Channel 4, CNN and CBBC. 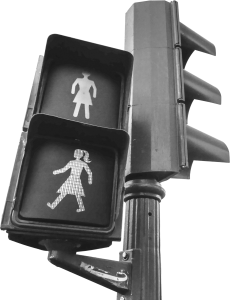 Ayishat Akanbi: Gender Equality Must Go In Both Directions 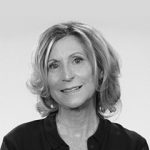 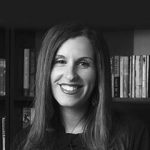