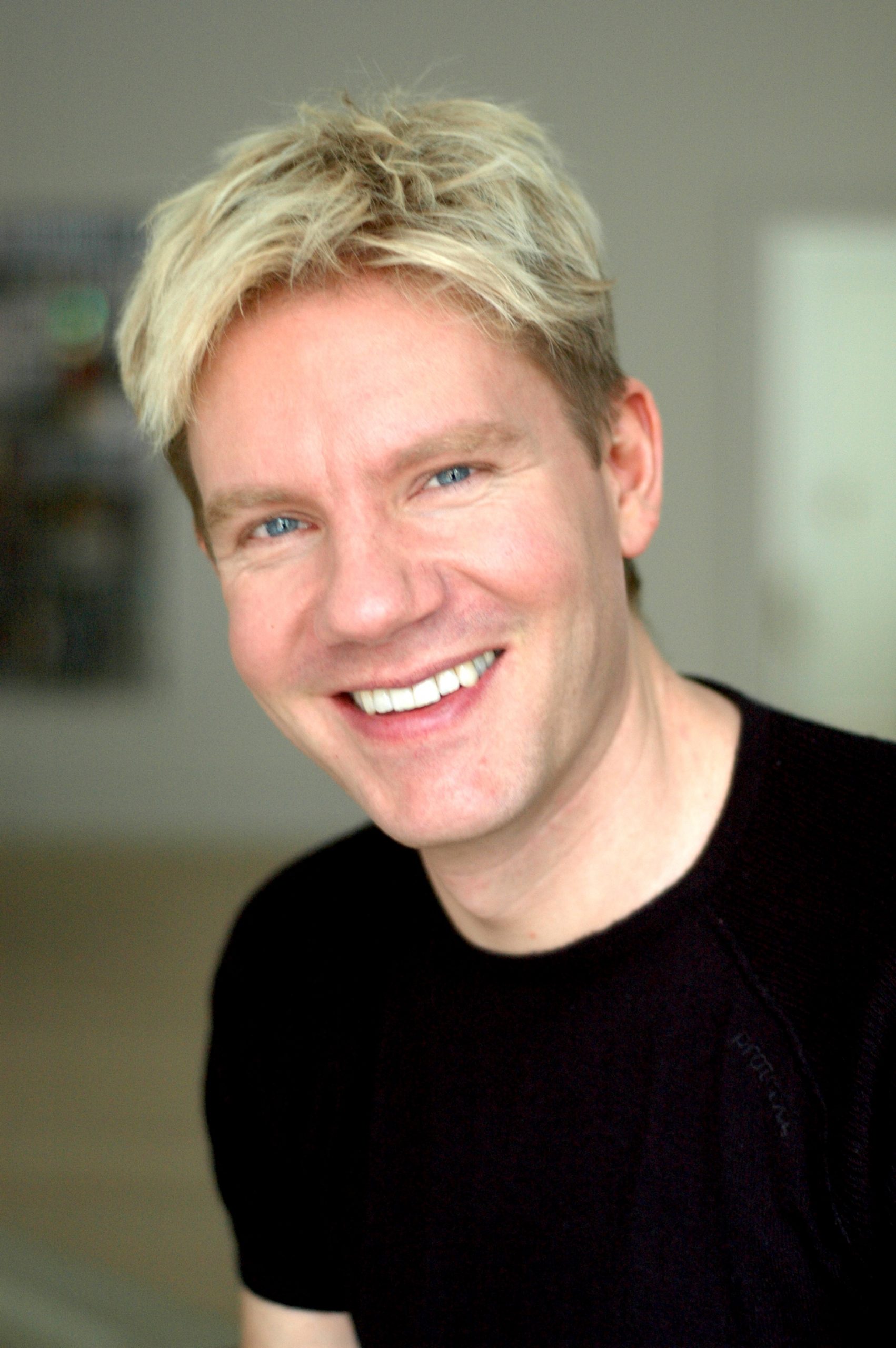 Dr. Bjorn Lomborg researches the smartest ways to help the world. He is one of Time magazine’s 100 most influential people in the world, one of Esquire magazine’s 75 most influential people of the 21st century and one of the 50 people who could save the planet, according to the UK Guardian. Foreign Policy has repeatedly listed him among the top 100 global thinkers. His latest book is titled False Alarm: How Climate Change Panic Costs Us Trillions, Hurts the Poor, and Fails to Fix the Planet.