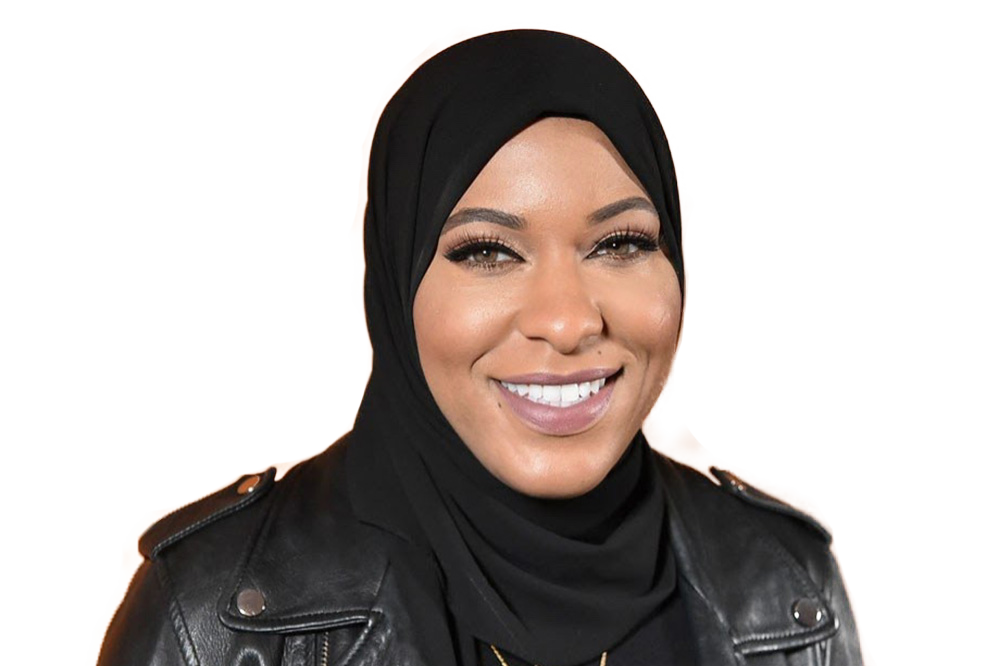 Ibtihaj Muhammad is an entrepreneur, activist, speaker and Olympic medalist in fencing. In 2016, Ibtihaj became the first American woman to compete in the Olympics in hijab. Ibtihaj was a three-time All American at Duke University, where she graduated with a dual major in international relations and African studies. In 2014, Ibtihaj launched her own clothing company, Louella, which aims to bring modest, fashionable and affordable clothing to the United States market. In 2017, Mattel announced its first hijabi Barbie, modeled in Ibtihaj’s likeness, as part of Barbie’s “Shero” line of dolls, and became available for purchase in July 2018. Ibtihaj has published two books, a memoir titled PROUD: My Fight for an Unlikely American Dream, and a children’s book called The Proudest Blue: A Story of Hijab and Family, which became a New York Times bestseller.