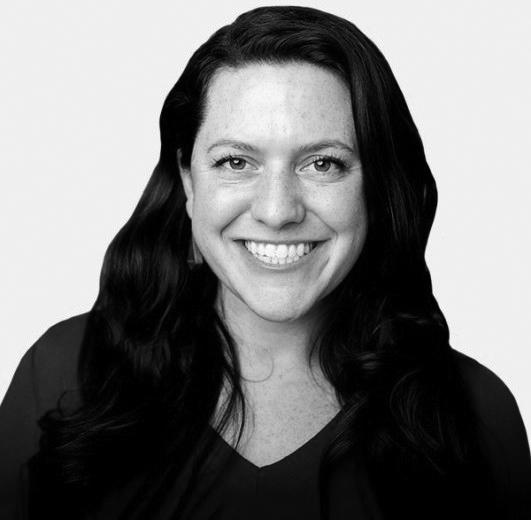 Katrine Dermody is executive producer of digital for Doha Debates. She oversees the digital team and leads editorial content creation around each debate topic.

Before her work at Doha Debates, Katrine served as senior producer of news at Gizmodo Media Group. Before that, Katrine was director of social media for GMG, overseeing the social editorial strategy for all nine Gizmodo sites. She was previously director of social media at Fusion, leading a 24-hour team of social editors based in New York, Oakland, Miami and Hong Kong. Katrine was also part of the launch team that built AJ+, where she served as lead social and breaking news editor for two years.

Katrine earned a master’s degree in journalism from the Newhouse School at Syracuse University and holds a Bachelor of Arts degree in political science and urban planning from Tufts University.