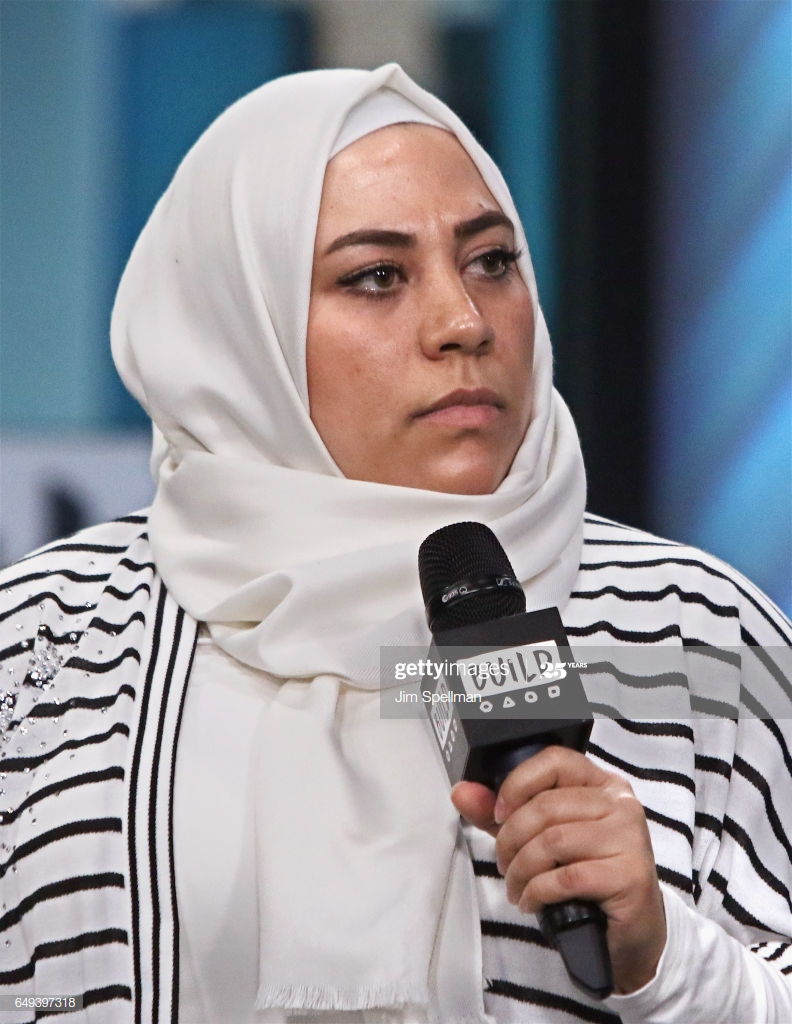 Kholoud Helmi is a Syrian journalist and co-founder and board member of Enab Baladi newspaper, which was established in 2011 at the start of the Syrian war. She believes that women are key in the development of peacebuilding and stability. While living in Syria, she witnessed violence perpetrated by Bashar Assad’s regime in her hometown of Darayya, such as the shooting of peaceful demonstrators and arbitrary arrests and massacres. She was the 2015 winner of the Anna Politkovskaya Award for reporting about the events in Syria and the 2017 winner of the International Association’s Courage Under Fire Award for the documentary Cries From Syria. In 2016, Marie Claire magazine called her “the bravest woman in the world.” Kholoud holds a master’s degree in media and development from SOAS University of London, and is a Chevening Scholar.