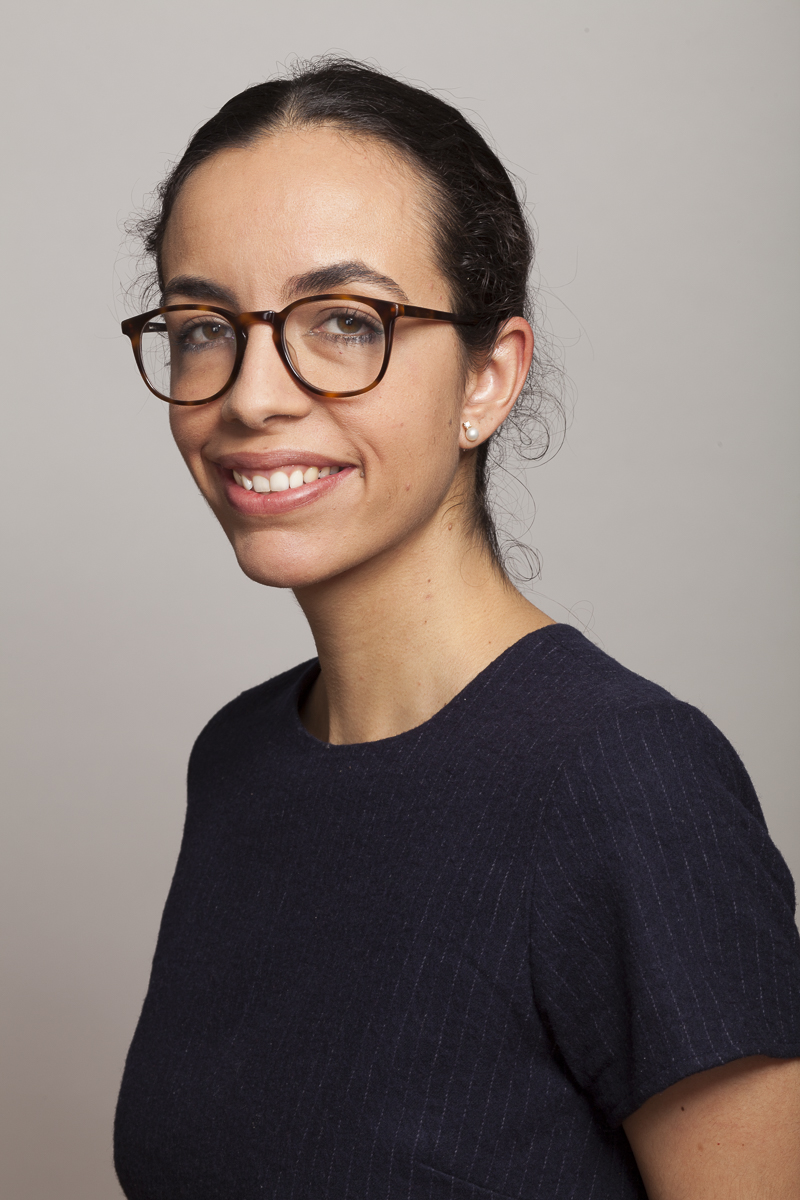 Maria Salazar Ferro is the emergencies director at the Committee to Protect Journalists, where she oversees assistance and safety work across the globe. In 2018, she was elected president of the board of the ACOS (A Culture of Safety) Alliance, a coalition formed in 2015 that improves protections for freelance journalists. She has spearheaded international coalitions to support journalists in distress in East Africa and in Syria, and has written about exiled, missing and murdered journalists. She has represented CPJ on missions to Mexico, Kenya, Turkey and the Philippines, among others.