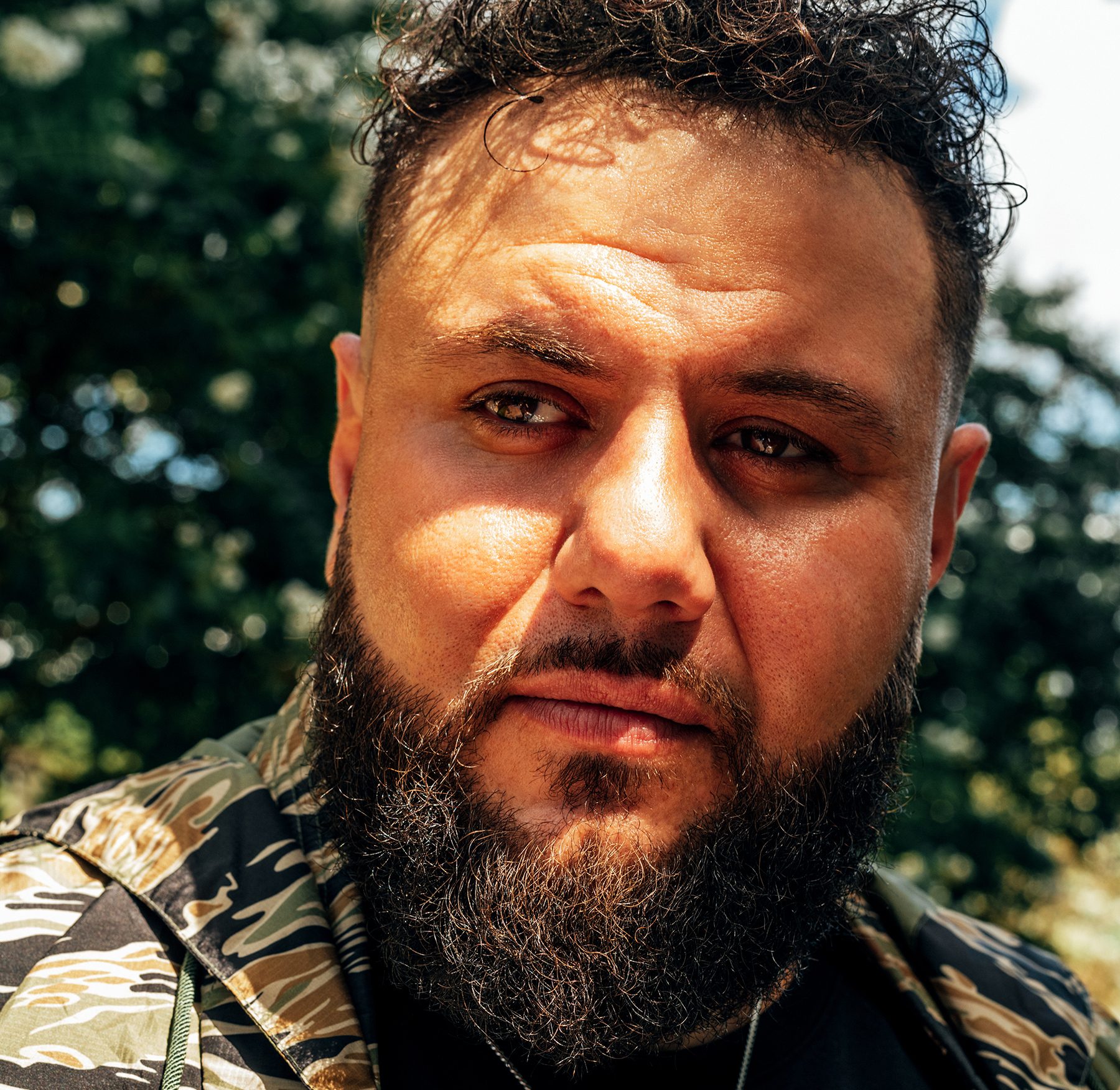 Mo is an Arab American stand-up comedian, writer, and producer. He debuted The Vagabond, his first one-hour stand-up special on Netflix, in October 2018. He has been a season regular on the Hulu show Ramy, and starred in the film Black Adam alongside Dwayne “The Rock” Johnson.

A pioneer in Arab American stand-up, Amer’s humor consists of observational comedy, political satire and race-related material, heavily drawing on autobiographical elements as well as a unique, improvised conversational style. He tells his unusual, circuitous life story, detailing how he managed to travel the world without a passport for years before finally becoming a US Citizen; had an American soldier pull a gun on him (at a military show) in Iraq; and once had Bradley Cooper (unintentionally) save him in the Middle East.