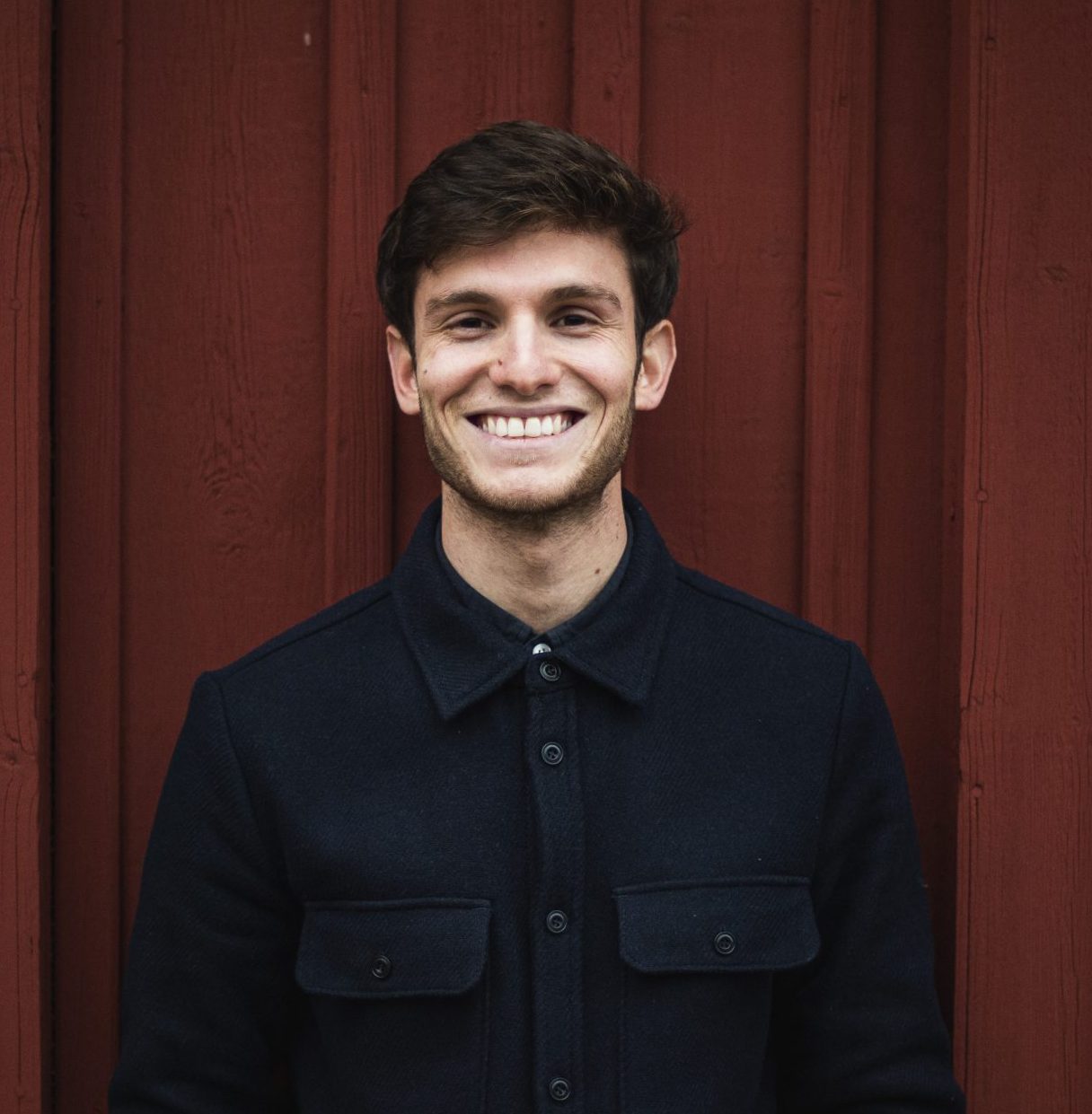 Omar Alshogre is a Syrian public speaker, a detention survivor and a Georgetown University student. He fled Syria when he was 20 years old after being arrested and imprisoned for participating in rallies and demonstrations against the Syrian regime. Form his new home, he raises awareness of the situation in Syria and leads the Syrian Emergency Task Force’s efforts to advocate for the liberation of Syrian detainees.

“I want to live on a planet where debates are held to solve problems, not to be won. A planet where human rights aren’t a discussion anymore, where freedom is guaranteed for everyone.”