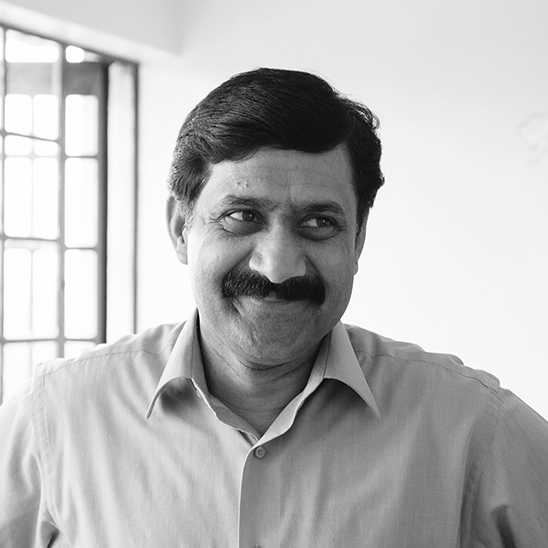 Ziauddin Yousafzai co-founded the Malala Fund in 2013 with his daughter, Malala Yousafzai, and serves as a board member. For many years, Ziauddin served as a teacher and school administrator in his home country of Pakistan.

When the Taliban invaded their home in Swat Valley, Ziauddin peacefully resisted their efforts to limit personal freedoms. Inspired by her father’s example, Malala began publicly campaigning for girls to go to school.

In October 2009, the New York Times filmed a short documentary about Ziauddin and Malala’s fight to protect girls’ education in Swat. Together they champion every girl’s right to 12 years of free, safe, quality education.